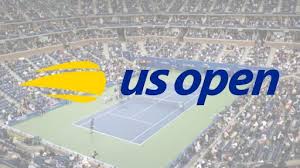 The first round of the 2022 US Open is over, leaving many fans shocked about the amount of seeded players that are already out. On the men’s side, Novak Djokovic, the world number 6, is not allowed inside the U.S due to his vaccination status, clearing the way for other players to take the title. World number 2, Alexander Zverev is out due to an injury from the French Open, and it remains unclear when he will return to the tour. Top 20 players Stefanos Tsitsipas and Taylor Fritz, both lost their first round matches. On the women’s side, top twenty players including Simona Halep, Maria Sakkari, and Emma Raducanu, are all out of the race for the final grand slam title of the season.