Grissom on Television: How an NBC Show Captures a Former Student’s Experience in the Post 9/11 Era 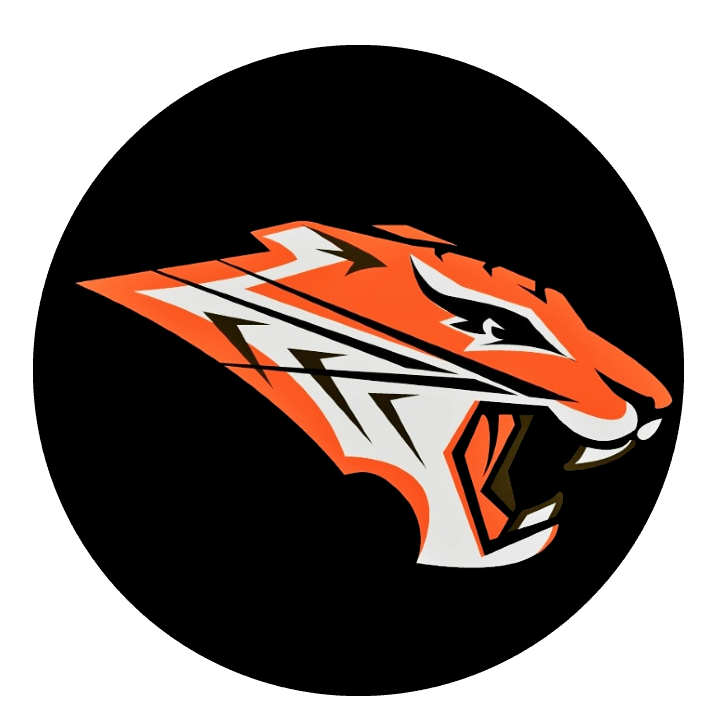 In January of 2022, NBC’s streaming service Peacock released a show called True Story with Ed and Randall. The second episode of this show entitled “Yasmin” tells the story of then high school junior, Yasmin Elhady and her experience at Grissom High as a Muslim woman post-9/11. The episode specifically focuses on Elhady’s election for senior class president and her iconic campaign that got her elected. We interviewed Elhady to ask about her time at Grissom, her career as a comedian and DOJ lawyer, and much more. This interview has been edited for the sake of time.

Prior to the interview, we chatted about funny things that happened to Elhady during her high school years. Here’s an excerpt from that conversation.

Sarina Myneni: He retired. I think he retired?

Yasmin Elhady: He’s a really good person actually. He just wanted to de-escalate every situation, like I was really close to getting suspended my senior year. For the senior video I may have videotaped young men in their underwear and in their boxers streaking across campus and Mr. Drake was like “Yasmin why are we in this situation right now where you’re basically a pornographer. You have created pornography”. I was like come on Mr. Drake it is not pornography. They are more clothed under their clothes than they are at the pool, sir. And Mr. Drake goes “ alright you got a point, you’re a firecracker” And Mr. Drake de-escalated the whole situation. People were gonna have their colleges called, it was a big problem. The security guards were like “what are y’all doing, you’re gonna kill someone”. They were wearing boots with their underwear, it was actually really cold.

We began the interview by talking about the show and asking questions about Elhady’s experience on the show. Shown below is an excerpt of that portion of the interview. Parts of this interview reference a scene from the show in which Elhady throws a school lunch at a bully named Ryan.

Sarina Myneni: How involved were you in the creative process of making the show?

Yasmin Elhady: I felt that I was very much involved in the making of the story and they just did such an excellent job filling in pieces and making it funny, um making it kind of dramatized, like when it comes to the lunchroom. By the way, that lunchroom is in Mountain Gap. Yeah I went to Mountain Gap. So that whole thing happened in Mountain Gap. In the lunchroom, in front of the principal’s office. I did all of that right in front of the principals office, basically with two middle fingers like F you. I’m gonna like to get into somebody’s face. I hope you all find me, I hope you all get me. I hope you all know who I am. Really, like flexing hard when I did that to Ryan.  But anyways that whole scene about them dramatizing it being like “ well that’s the last straw” I just thought that was brilliant to lift up the story. Everything is 1000% accurate to everything that happened and so it was really cool to see that my story was honored and they just took a lot of care, the writers took a lot of care to check in with me and fact check. I mean they fact check that thing like nobody’s business.

We moved to the gossip portion of the interview, which unexpectedly ended up being the most profound part of the interview. Elhady describes her day at school the day after 9/11.

Sarina Myneni: What was your most memorable experience, good or bad?

Yasmin Elhady: Oh man. I had a very bad exchange with a student that I went to Mountain Gap Middle School with and she wrote to me recently and she said that that moment stayed with her for over 20 years because she felt so um affected by it and she felt that I needed to tell that story, which was interesting to me. It’s a very memorable moment. It is September 12, 2001 and uh this young woman that I went to middle school with who I just loved. She was a band geek, she was friends with Carol, she was nerdy and annoying and perfect and I loved her. She kind of stands up in class and comes right at me and tells me that um she was watching the Christian Broadcasting Network and um at the time I believe it was Pat Robertson got on there and said he told me the truth about who i was going to school with and you don’t believe in a real god, you believe in a moon god, it’s not a religion it’s a death cult um you’ve been tricking us all the whole time and how do we know that you’re not a sleeper cell at this school and i’m just really scared and I just want to speak my mind about how affected I am by what has happened to this country and how you can just sit there in class and smile at us and pretend like you’re our friend.

Um and I remember before I spoke, there was a young man that was sitting in front of me and he gets up out of his chair and this young man was the only openly gay student that we knew in our class. The only one. He was Filipino American so you know double trouble, he was a double minority, he was the only Filipino in our school um one of the handful of the Asian Americans that were at our school. And this man was you know open about his identity and he got up and he said; How dare you speak to someone who has shown you nothing but friendship and goodness and love for all these years. How dare you sit here and make these accusations and do so in a way where it’s like look how nervous you are, like you’re breaking a sweat. How do you think she feels? She had nothing to do with what happened. Nothing.